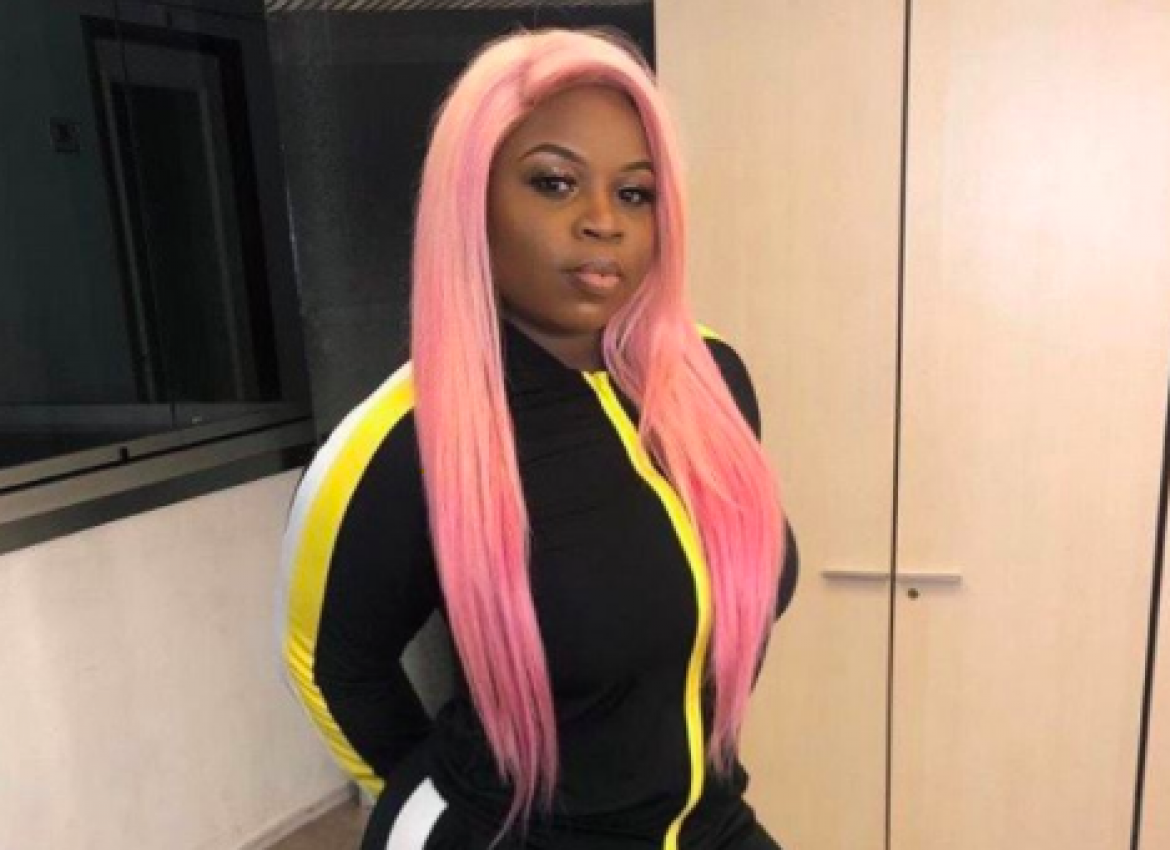 Boss babe Tatshara is the perfect example that you can do anything you set your mind to! The 24 year old stylist has an incredible story, that shifts from ending up in jail, to moving out of the country, to manifesting her dream career. Tatshara has gone through many struggles and tribulations in life, but she never let life knock her down. In fact, she harnessed the energy of her pain into creativity. Today, she styles celebrities and artists, both in The Netherlands as internationally. I had the pleasure of talking to the boss babe about her goals, the importance of your environment and being an independent woman.

We start the conversation at the beginning of Tatshara’s life. She grew up in Amsterdam, being sensitive to temptation and having a natural aversion to authority. ‘I didn’t really like authority and I didn’t really like to work. I had trouble being on time and doing what I was told to do. It just wasn’t for me, so I started to look for other ways to make money.’ It led to Tatshara spending two years in jail and a three-year probation. A time the stylist remembers as ‘being very controlled’. When she got out of jail, she decided to make a change in her life. The support of her loving boyfriend helped her: ‘He was like: ‘You always look good, you have a great sense of fashion and you have an ‘American dream’ mindset.’ It sparked me into really taking styling seriously.’

Road to the top

Tatshara tells me how jail helped her create discipline: ‘I had to get up at 8.00 every day. If I didn’t, I wasn’t allowed to leave my room for the rest of the day. So that really taught me discipline. After I got out of jail I took a dog, so I was still forced to get up early in the morning. That’s how I trained myself into adapting a new mindset.’ She decided to put her all into styling and being the independent woman she is, she did almost everything herself! Tatshara would design her own clothing, which she would take to a little shop in Amsterdam South-east, to get the clothing made. She wasn’t only spending all her own time, but also all her own money on the job. Something she says didn’t deliver her the results she desired. It was around this time that the stylist started to understand the importance of her environment.

”I trained myself into adapting a new mindset”.

A change of scenery

Tatshara tells me she moved to Belgium, because she has more peace there and less distractions. Belgium helped her focus, but that wasn’t the only change of scenery she made! Tatshara also started making changes in her team and the other people she was working with. ”It’s important to have the right connections in the entertainment industry. You need people around you who will make you grow, not tear you down. The team I have now, I see as familly. When they grow, I grow with them. All the ups and downs were necessary to get us to this point.”

It might have been all the changes, but if you ask me, it was mostly Tatshara’s determination to change her life that actually changed her life. Her dreams have always been big and they’re only getting bigger. When I ask her how she envisions her future, she doesn’t hesitate: ‘I want to style Meek Mill. I want to style Rick Ross. I really want to make my brand as big as possible.’